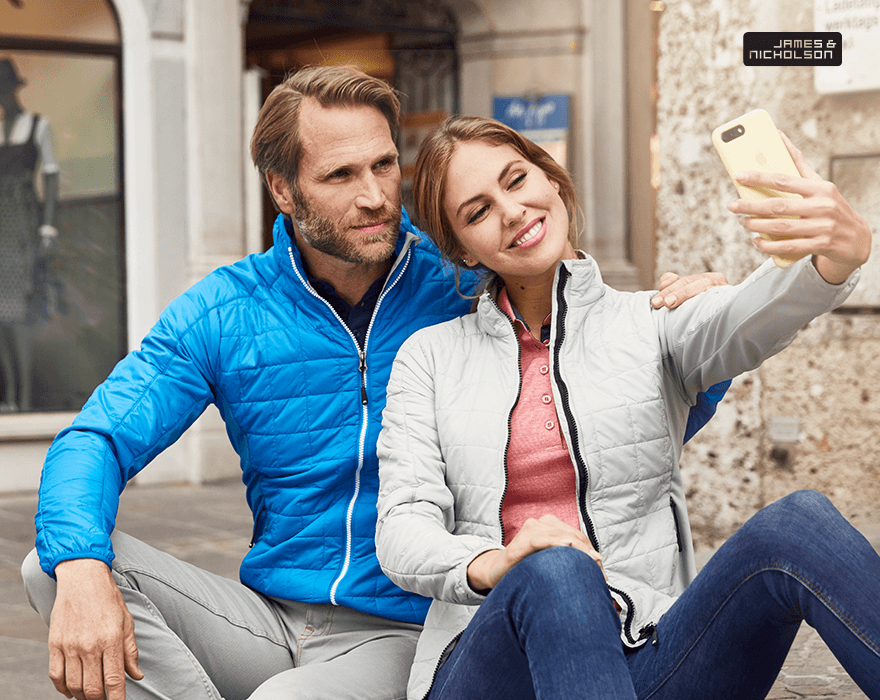 1.1 All intermediate material, such as frames, film, drawings, etc. for the manufacture of products in a given order, that is not delivered by the customer, shall remain the property of the printing house.

2.1 Quotations are binding for 14 days after being submitted in writing.
2.2 A delivery agreement has been concluded on receipt of the buyer’s acceptance.
2.3 If the buyer has requested the preparation of creative proposals, original material or similar, the seller is entitled to require payment for this work.

3.1 All prices are stated excluding VAT and delivery.
3.2 In the event of increases in wages and salaries, materials, public taxes or other costs during the period up to the performance of the delivery, the supplier is entitled to adjust the prices by any such documented increases. On the other hand, the buyer is entitled to a reduction of prices if these factors have shown a decrease during the period from acceptance until performance of the delivery.
3.3 In addition to the offered or agreed price, the supplier is entitled to require payment for:
• Extra work if the basic material that the requester has given the supplier proves to be incomplete, unsuitable or deficient.
• Extra work if the buyer orders corrections or changes to the material delivered after the work has commenced.
• Overtime and other measures agreed with the requester after the conclusion of the agreement.
• Extra work if the agreement cannot beexecuted in one continuous production, due to the circumstances of the requester.

5.1 Payment shall take place either on the date stated on the quotation, order confirmation or invoice as the final due payment date, or in cash on receipt.
5.2 Interest shall accrue as from the due date at the interest rate applied by the supplier at any time.
5.3 At the supplier’s request, the requester is obliged, at any time, to provide a bank guarantee as security for payment.
5.4 If the request is submitted after the conclusion of the agreement, the supplier is obliged to exempt the requester for any related costs.

6.3 The items stated in clause 6.2. may solely be used for work on behalf of the requester, and shall only be stored by separate agreement.

7.1 In the event of any delay, subject to the reservation in accordance with clause (4.1), the requester is only entitled to terminate the agreement on the condition that, on the conclusion of the agreement, he emphasised the importance of delivery taking place at a specific time.

10.1 The supplier is entitled to allow part or all of the work to be performed by sub-suppliers.

11.1 This agreement shall be subject to Danish legislation, including the Sale of Goods Act, to the extent that the legal position is not laid down in the text of the agreement, or in these General Terms of Sale and Delivery. Any dispute concerning the interpretation of the agreement, or the fulfilment and enforcement of the terms, may solely be brought before the courts of Denmark, in accordance with the Danish rules concerning legal venue.
These terms and conditions are in force as from 1/1 2006 and replace any previous versions.

It is your responsibility to check received transfers for errors of any kind, i.e. size, colours and logo design before you begin assembly.

In the unlikely event that there are adhesion problems with the received transfers, you should contact NS System A/S immediately. Note that NS System will only replace a maximum of two pieces of textile, and only if it can be demonstrated that the error is due to circumstances attributable to errors in our production process

The Customer is responsible for informing persons mentioned in printed matter in accordance with the General Data Protection Regulation. This applies both to disclosure requirements regarding the Supplier's production and the subsequent storage of the task

All prices are excl. VAT and delivery. We reserve the right to make changes to prices. We accept no responsibility for printing errors